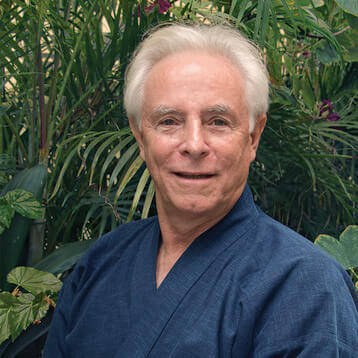 David Reed has spent a lifetime studying the natural world, from his youth in the woods, his University training, his apprenticeship as a stonemason, and his travels on a bicycle, to his career as an award-winning landscape architect.

A visual storyteller, David has guest lectured at the San Diego Museum of Art, Rutgers University, Kansas State University, The New School of Architecture, and other venues. His professional work has been published in Sunset Magazine, Garden Design Magazine, Building Stone Magazine, and other books and magazines.

Uphill and Into the Wind is his debut memoir. But his work has been published in A Year in Ink, the San Diego Writers, Ink Anthology and awarded at the Southern California Writers Conference.

David believes that life is "out there," in the forest, and on the land, not inside the box.

He currently resides in San Diego with his wife and family.